Is Buying Followers a Good Way to Boost Your Brand?

Mon May 17 , By Dafna Ben-Yehoshoua 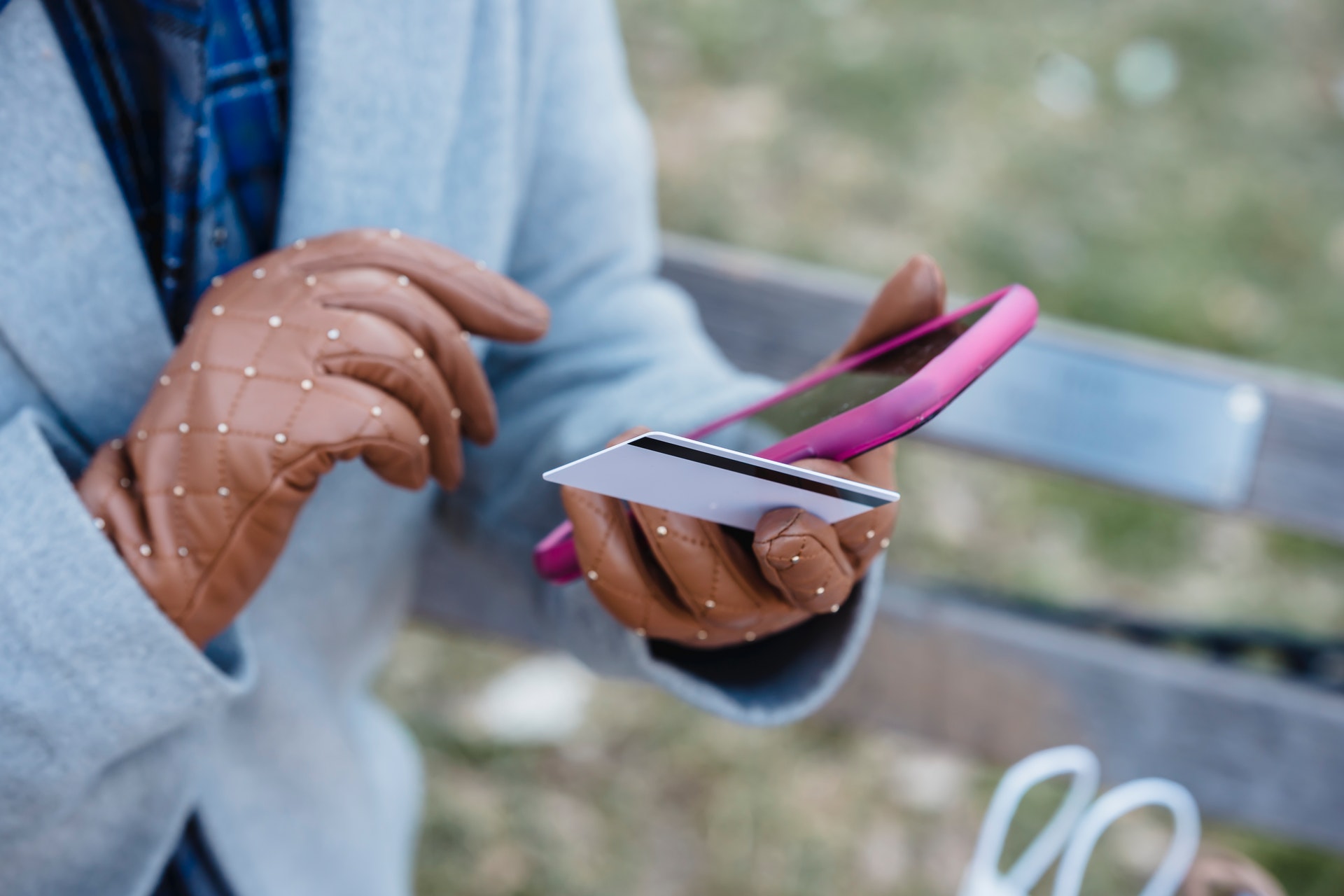 When you’re just starting to build your brand online, you may be tempted to buy likes and followers to grow your social channels. Giving them a little boost to start can’t be that bad, right? Many other brands and online personalities do it, and some marketing experts even recommend the practice.

There’s no question that a large following on social media can be very valuable. Its main benefit is social proof – users who are unfamiliar with your brand will likely perceive it as more established and trustworthy if they see that it has a large following. Brands that are impressed with your numbers and are looking for more exposure might reach out for sponsorships. 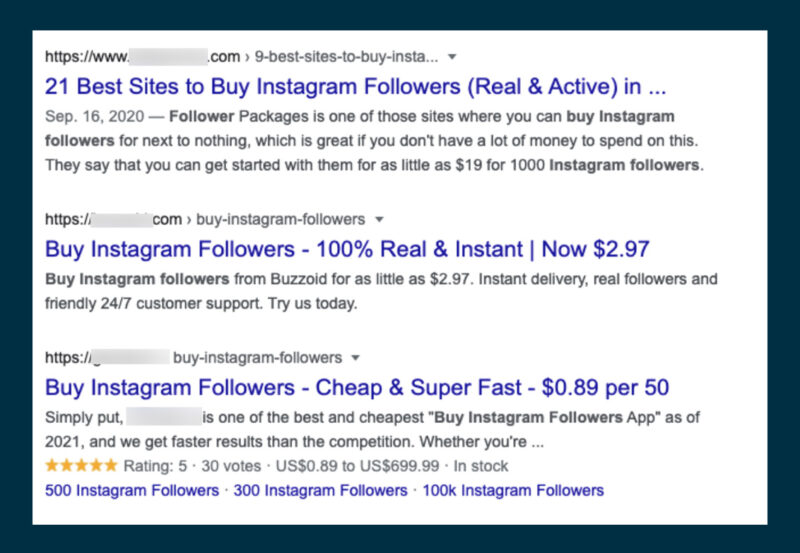 Also, with the algorithm changes in Instagram, Facebook, and other platforms over the years, organic reach has decreased across the board. As a result, growing an organic following has become increasingly difficult. The saturation of social media with brands and influencers all competing for more followers and engagement isn’t helping, either.

Growing followers requires hard, consistent work. You need to create original, stand-out content; post often; use features like Stories, Reels and live video; be up-to-date on the hashtags you should use, and constantly engage with other accounts. Unless you hit the jackpot with one very viral post, growing followers to a large number could take a long time.

So why not just take a shortcut and buy followers instead?

The short answer is, because it WILL harm your brand. But if you want to gain a better understanding of why that is, keep reading.

After a recent update in its terms of use, Instagram has started identifying and removing fake accounts, as well as likes, comments and follows that are generated by third-party applications. Instagram performs a million sweeps per second to identify and remove fake accounts.  Instagram’s community guidelines make it clear that the platforms frown upon likes and followers that are generated artificially:

Twitter’s Platform Manipulation and Spam Policy explicitly prohibits “inauthentic engagements that attempt to make accounts or content more popular or active than they are” and using fake accounts and automation for trying to artificially influence conversations. Accounts that are found to be violating the policy may be temporarily locked or permanently suspended.

These are just two examples, but all social platforms have similar policies.

2. Your money could go to waste if the platform deletes the followers you bought

Social platform have been cracking down on fake accounts, so if the service you procured your followers from uses fake accounts, you might be wasting good money. Facebook, for example, uses machine learning to catch suspicious activity like fake likes, and will remove those likes and block accounts engaging in such activity. In fact, Facebook has a team dedicated to fighting suspicious activity:

LinkedIn, a platform that is all about reputation and real professional connections, takes the issue of fake accounts extremely seriously. Between January and June 2019 alone, LinkedIn blocked 19.5 fake accounts from being created at registration and restricted 2 million existing fake accounts using artificial intelligence and machine learning tools.

3. Your performance metrics will become unreliable

One of the main reasons that brands want to grow their following is to get more engagement on their posts. The higher the number of engaged users, the higher the odds some of them will take a desired action – a sign up, a purchase, etc. But fake followers will not boost your engagement, as it’s highly unlikely that they will engage with your posts.

Even if you have some real followers, the bots and the inactive account will distort your metrics when you try to understand your engagement rates, click through rates, and conversion rates. And when you can’t rely on your metrics, you can’t optimize your campaigns. You will not be able to put any marketing strategy in place and you will essentially be setting up your brand to fail.

4. Fake followers will not get you more sales

While the large following will look good when people check out your account, you will not get any real results from your purchased followers. They will not generate any